The History of Cataract Surgery: Innovations in Eye Care 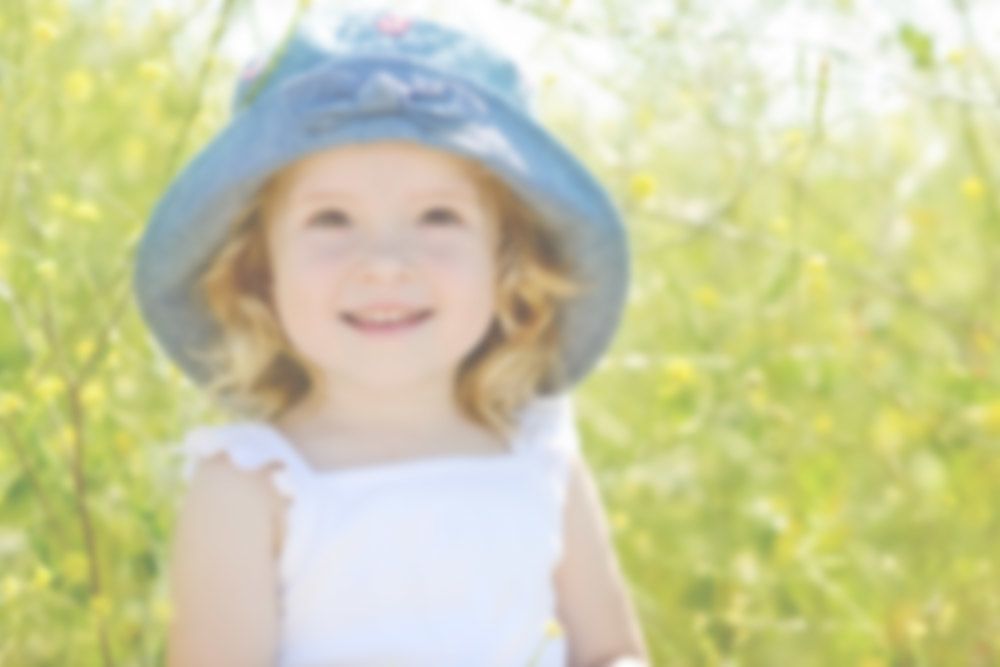 Cataracts are a common problem people experience as they get older. It’s estimated that up to 25 million Americans are currently living with cataracts. These clouded lenses of the eye can be removed thanks to cataract surgery, which boasts a 98 percent success rate.

Modern cataract surgery has come a long way since its beginning. The team at our Detroit, MI vision center would like to consider the long and fascinating history of cataract surgery. It goes back more than 2000 years, starting with physicians in the ancient world.

Cataract Surgery in the Ancient Greece

Cataract surgery can be traced all the way back to Ancient Greece. In the 2nd century AD, the physician Galen of Pergamon used a needle-shaped instrument to remove a clouded lens of a patient’s eye. The Greek physician, surgeon, and philosopher had a relatively sophisticated understanding of the anatomy of the eye thanks to his work on humans and research on animals.

Also in the 2nd century AD, Greek physician Antyllus is credited with creating a bronze instrument that allowed for oral suction of the clouded lens of the eye.

In the 3rd century AD, couching was used in Ancient India to remove cataracts. This is a dangerous procedure, however. It involved dislodging the clouded lens with a sharp object. Roughly 70 percent of couching procedures ended in blindness. The Indian physician Sushruta spread this practice to other countries.

Cataract surgery eventually found its way to China and experienced greater improvements during the Sui dynasty (581-618) and Tang Dynasty (618–907).

Cataract Surgery in the Islamic World

Innovations in Cataract Surgery from the 1600s-1800s

A host of medical innovations were made during the 17th, 18th, and 19th centuries. Some highlights include:

Development of the Intraocular Lens

In 1967, another key innovation in patient safety, comfort, and care was made. American ophthalmologist Charles D. Kelman developed phacoemulsification. This process uses safe ultrasonic waves to emulsify the crystalline lens. Now a cataract could be removed without a large incision.

Development of the Foldable IOL

In 1978, another material innovation was made that has helped cataract surgery enter a new, safer, small-incision era. The Chinese eye surgeon Kai-yi Zhou implanted the first foldable IOL. This allowed surgeons to place an intraocular lens using a small incision.

For more information about treating cataracts and improving your vision, be sure to contact Byrd Eye Clinic. We look forward to your visit and discussing the health of your eyes in greater detail.